This weeks Chatterbox is with Ṣọpẹ Dìrísù join us for this LIVE interview on our Facebook page. https://www.facebook.com/dramaclasses.biz 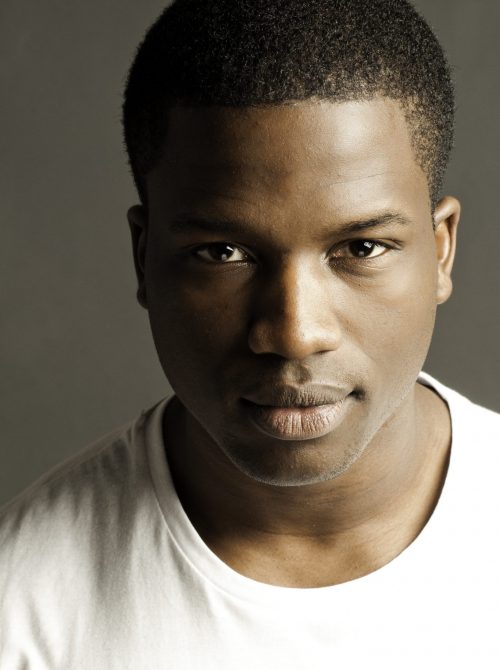 Before working as an actor Ṣọpẹ Dìrísù studied Economics at the University of Birmingham. In 2012 he played the title role in PERICLES at the Royal Shakespeare Company before joining the National Youth Theatre's REP Company - an eight month program of training and performance.

Since then he has worked extensively in film and television including BLACK MIRROR, GANGS OF LONDON and HUNTSMAN: WINTERS WAR. He received an Ian Charleson commendation for his performance as Coriolanus in CORIOLANUS at the RSC. He was most recently seen on stage in the West End transfer of DEATH OF A SALESMAN.

Chatterbox is a new venture from Playbox Theatre, headed up by actor and writer, Calum Finlay. ‘Chatterbox’ sees Calum in conversation with fellow actors, directors and artists from across the industry with a series of candid and casual interviews about career choices, advice for young actors, and how we’re experiencing a changing world in 2020.

Chatterbox is a weekly event which enables a live audience to interact directly with the guests, sending through questions and with the chance to appear live in the chat. The series will run throughout the current period of lockdown with a list of fantastic guests joining Calum at 4pm every Friday afternoon.