Please use our email contact form when contacting your chosen school.
If calling please give us a mention, as it helps schools identify where their enquiries are coming from. 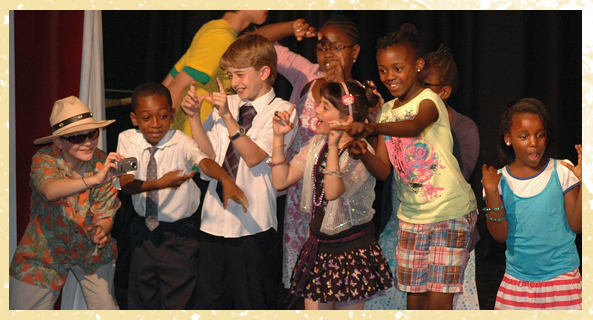 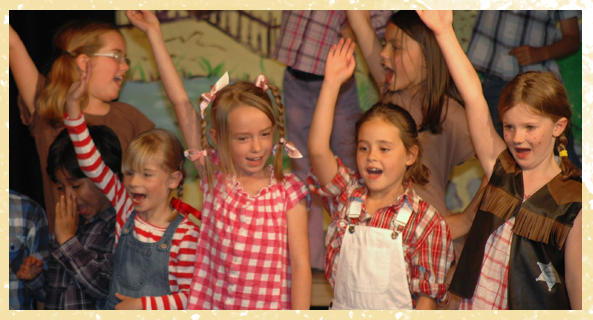 We run children's acting classes and youth theatre training in the following locations around Croydon and Surrey:-

"Helen O'Grady Drama Academy has always been a bit of a haven for my son who has struggled throughout school with Dyslexia but has always been welcomed, treated with respect and allowed to flourish within the drama club." 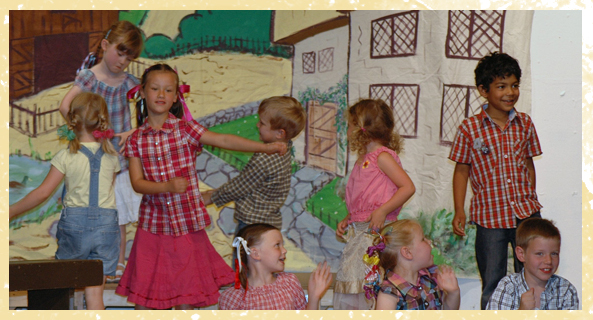 Helen O'Grady Drama classes students attend a one hour lesson, each week of the school year.

The Croydon drama school's curriculum is structured in such a way that children may join drama classes at the age of five and stay until they are seventeen and never repeat a lesson.

They are also lots of fun!