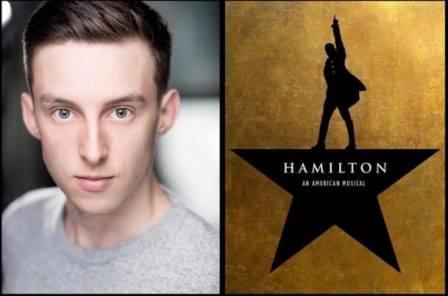 Joining the cast and making his West End debut is Robson Broad, graduate from Razzamataz Medway who has been with the theatre school since 2011.

He started with a love for hiphop and through the training of the theatre school where he studied dance, drama and singing, became the ‘triple-threat’ performer that the industry demands.

Robson joins the other successful Razzamataz graduates including Brad Kavanagh, who was in the premier of Billy Elliott playing Michael and then went on to work with the Disney Channel. Peter Reid, is currently performing in Matilda and was also in the cast of We Will Rock You.

It is not just in musical theatre where Razzamataz students are excelling, Cory Spedding appeared in Junior Eurovision and Sarah Story is currently enjoying success as a Capital Radio DJ. 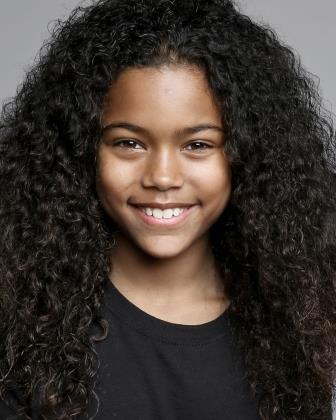 As well as Razzamataz graduates, younger students are also making huge waves in the performing arts industry. Tamara Smart from Razzamataz Barnet beat off stiff competition to win a coveted role in the CBBC show, The Worst Witch, based on Jill Murphy’s books.

Mildred Hubble is the heroine of the story and Tamara was cast as her best friend Enid Nightshade. The established group of actors features Clare Higgins from Doctor Who, Raquel Cassidy from Downton Abbey, Butterflies star Wendy Craig and EastEnder Kacey Ainsworth among others. 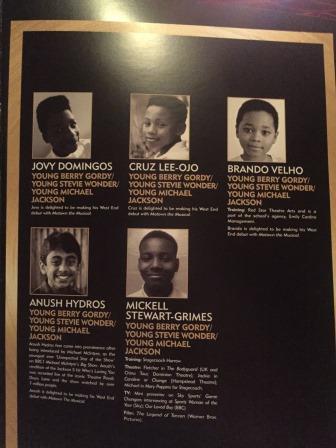 There is also a lot of excitement happening at Razzamataz Maidstone. Inters student Ashton Murphy is making his professional debut in Matilda and Inters student Jovy Domingos is in the West End production of Motown the Musical and is playing a young Berry Gordy, Stevie Wonder and Michael Jackson.

“Each year, we are producing more and more talented performers within our network,” says Sophie, Principal of Razzamataz Wimbledon.

“We employ hugely committed and inspirational teachers to help shape the students and regularly offer special guest masterclasses with professionals to give students access and understanding to what it takes to make it in the industry.”

Recent workshops include those with Kerry Ellis who has starred in some of the most iconic shows on the West End and Broadway as well as achieving chart-topping success as a recording artist. To cover the range of performing arts styles, Razzamataz has also worked with street dance crew Diversity, winners of Britain’s Got Talent who have gone on to appear in their own shows across the UK and nationally. 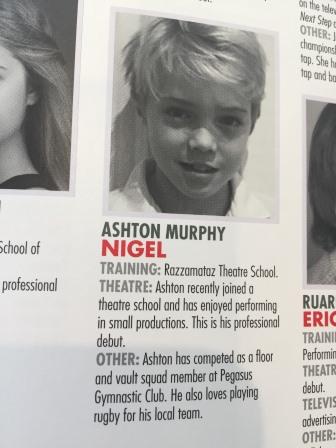 “For students who want to go on and work in the industry, these are such valuable workshops and the professionals are always happy to chat to the students and answer all their questions,” adds Sophie.

“We always have lots of experiences planned to make our students time at Razzamataz the most rewarding it can be and these sorts of opportunities give them important life skills for whatever future they have planned.”

Summer fun with Razz every Tuesday in August: 4th/11th/18th/25th Come and enjoy singing, dancing, drama, crafts and games with your friends.