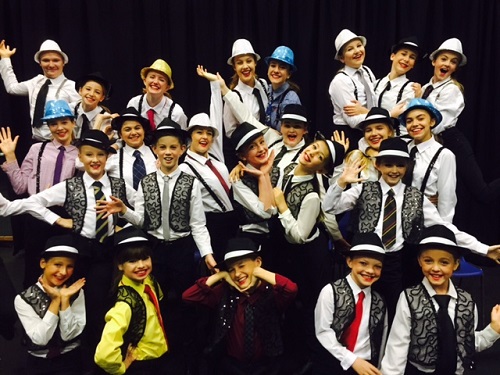 FROM WOKINGHAM TO PARIS!

Twenty five students from the award winning “Steppin Out Stars of Tomorrow!” are off to Paris.

The popular theatre school now boasting 300 plus students have been selected to perform on one of the main stages at Disney Land Paris next month.

“It has been a long audition process and the children have worked very hard” said director and principal Shelley Fitzgibbon.

The children will be performing an 18 minute musical theatre compilation based on the hit musical Guys and Dolls.

“As the show is  currently on in the west end we  managed  a trip to London to see it so the children have a real sense of exactly what the show is about before we hit France!”

The youngest cast member Ella Zarb said it was “Awesome to have been selected to perform at Disney!” and she is so excited to meet the Disney princesses”

“The whole experience is going to be amazing for the children as they will be there for 4 days” Said PA and parent Julie Riches. 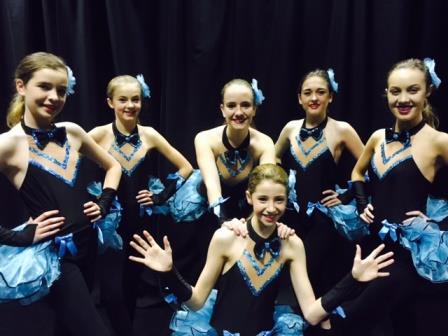 The school go with a party of 51 in April to Disneyland and perform on the 9th April.

Posted By Steppin Out Stars Of Tomorrow Theatre School Wokingham

News from Steppin Out Stars Of Tomorrow Theatre School

Here is a round up of our latest news.