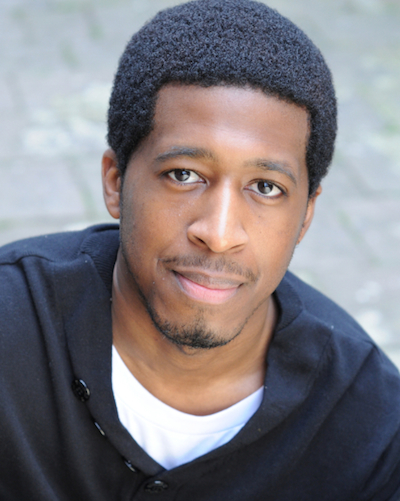 Darren Hart has worked extensively in theatre with credits including His Dark Materials, Henry IV (Parts 1 & 2) , The Stones and Wam Bam all for the National Theatre, Absolute Beginners at the Hammersmith Lyric, Bintou at The Arcola and numerous productions for The Theatre Royal Stratford East.

Darren has a strong comedy background, with television credits including the recent series of VIP for Running Bear, Flash Prank series for MTV and a regular role in both series of Gigglebiz for the BBC.

He recently wrapped on the upcoming feature Starred Up for Sigma Films and will soon return to filming for the third season of Gigglebiz.

Darren has the drive, energy and passion to nurture and develop young talent.

Sessions at Young and Talented start on Saturday 14th September 2013. You can sign up now by emailing yandt@ymail.com or go to www.youngandtalented.co.uk

Through the tremendous difficulties the COVID-19 pandemic brought Y&T and its students, we have still had a tremendously exciting year with a mixture of in-person and online classes, productions, and shows. Here are the highlights from the year: