Our classes are run on Saturdays and are grouped by age. Classes in Drama and Musical Theatre are for 7yrs up to 18yrs, however we also offer a Little Stars class for 4-6yr olds on Saturday afternoons. 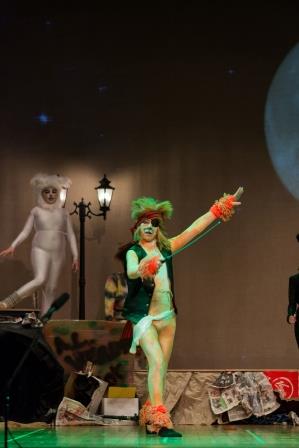 We are just off the main A60 Mansfield to Nottingham Road.

Both our Drama and Musical Theatre classes take place in large, well equipped studios at the Redhill Academy

With two hour classes costing just £10.50 per week (infants £7) the chance to learn the arts is available to everyone!

NAPA is well known for it's high quality classes. We offer training in acting techniques from mime and mask work to Shakespeare and comedy. We also offer acting to camera training along with stage awareness and confidence building. 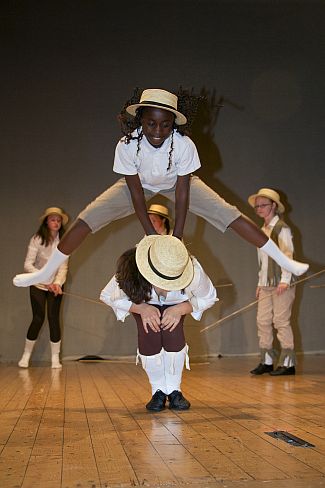 At NAPA  Performing Arts School in Nottingham we offer a Musical Theatre Class. In this class children not only study drama, but also singing and dancing. The art is putting all three together at the same time. As with all NAPA classes we aim to improve confidence and inspire a fun atmosphere. 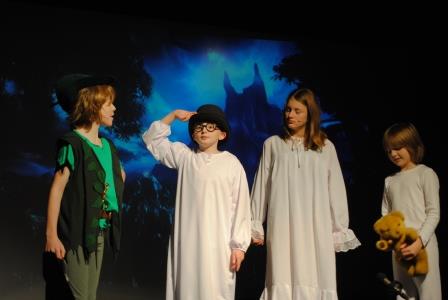 We also offer the chance to audition for larger productions throughout the year.

Production information is added to our News and the cast age and size will depend on the production. Each show has a set show fee and this is based on cast size and rehearsal period length. Productions vary from well known musicals, to Shakespeare and drama, or even specifically written productions.

Private tuition in Drama is also avaialble and the possibility to enter exams. Please contact us for more information.

At the end of each academic year we have showcases. These showcases demonstrate the student's progression to parents and staff. Classes may also perform certain projects they have been working on to parents in the classroom setting.

In Musical Theatre, students will not just study Drama, but also Dance and Singing and the art of putting all three together. As with our Drama class this is done in a way which provides fun and friendship, but also builds confidence.